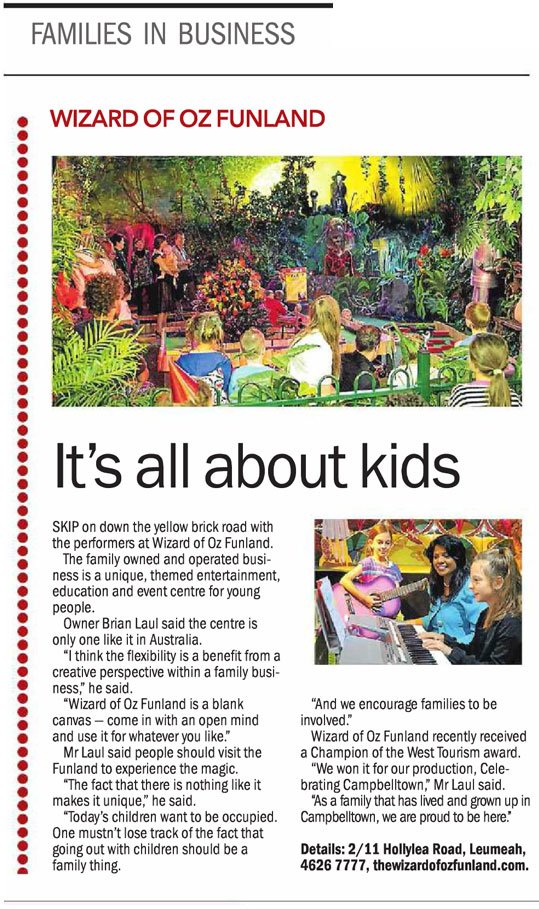 Lots of little Elsas, Annas, even an Olaf, thronged to the Funland as it transformed into the Kingdom of Arendelle for a sold-out themed evening.
[easymedia-gallery med=”1023″] 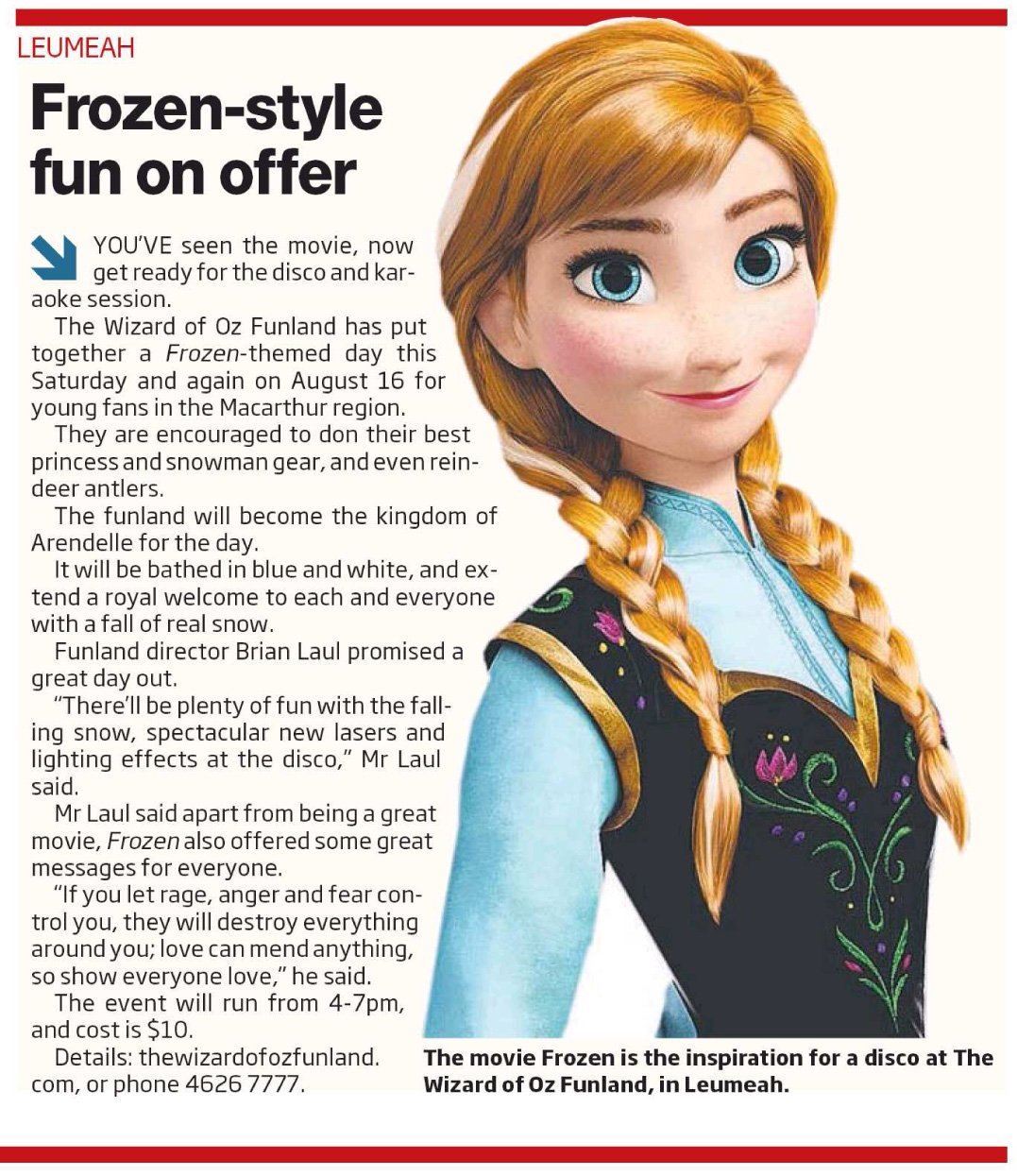 We are one, though we are many…. A joyous afternoon of cultural sharing.
[easymedia-gallery med=”995″]

Thank you for walking down the yellow brick road with us!

India Vision Institute’s year-long “National Optometry Awareness Campaign” was launched today by Mr Sean Kelly, Australian Consul General for South India, with the release of a music video featuring Ollie the Optometrist & The Wizard of Oz Gang. A range of activities are planned during 2014 to raise awareness about eyecare and the important role played by optometrists in eyecare delivery.